Lamborghini launched a facelifted Diablo in 1999, simplifying the model range by eliminating the “base” Diablo (since the SV model had become the new entry-level trim anyway) and applying universal revisions across the lineup. The most immediately noticeable exterior change was the replacement of the previous Diablo’s pop-up headlamp units with fixed composite lenses, borrowed under license from their original application in the Nissan 300ZX Z32. All Diablos were also fitted with new 18 inch wheels.

The Diablo range also received an updated interior. Instead of the traditional flat dashboard with a separate upright instrument binnacle, as in many Italian sports cars of the era (and the previous Diablo), the new dash was an integrated wave-shaped design. A thin strip of black glass ran the length of the dash and contained various instrument indicator and warning lamps. This aesthetic design was inspired by Bang & Olufsen Hi-Fi products.

Under the engine lid, the tried-and-true V12 was bumped to 529 hp and 446 lb·ft of torque for both the SV and VT models and now featured variable valve timing. For the first time ever in a Lamborghini, the Diablo was equipped with a Kelsey-Hayes ABS unit, complementing larger diameter brake rotors. 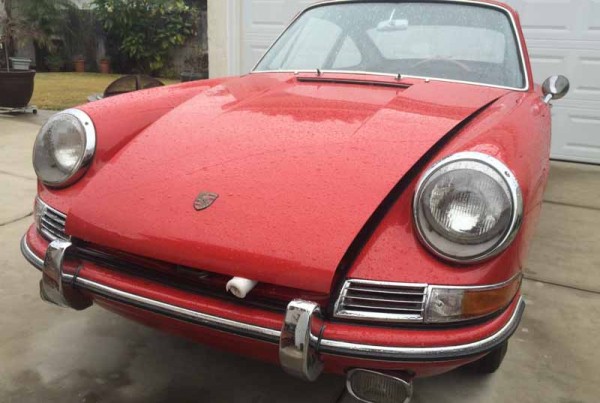 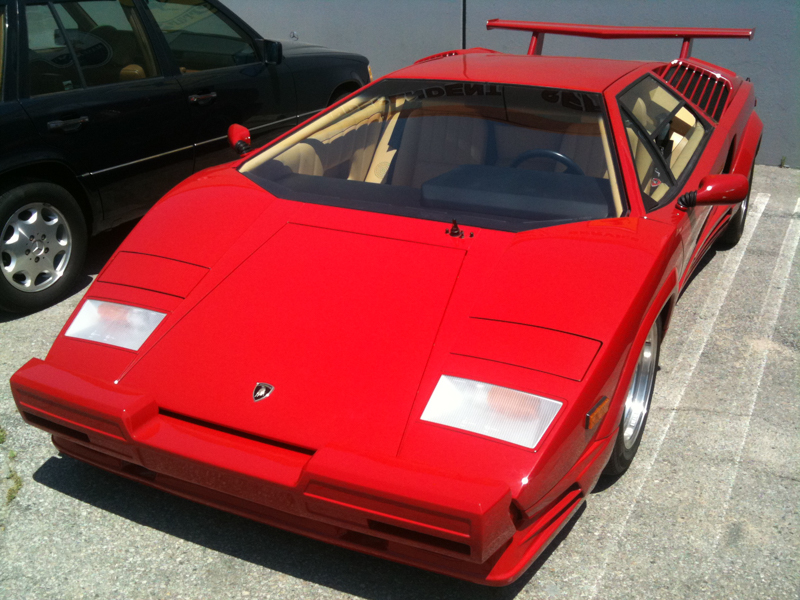 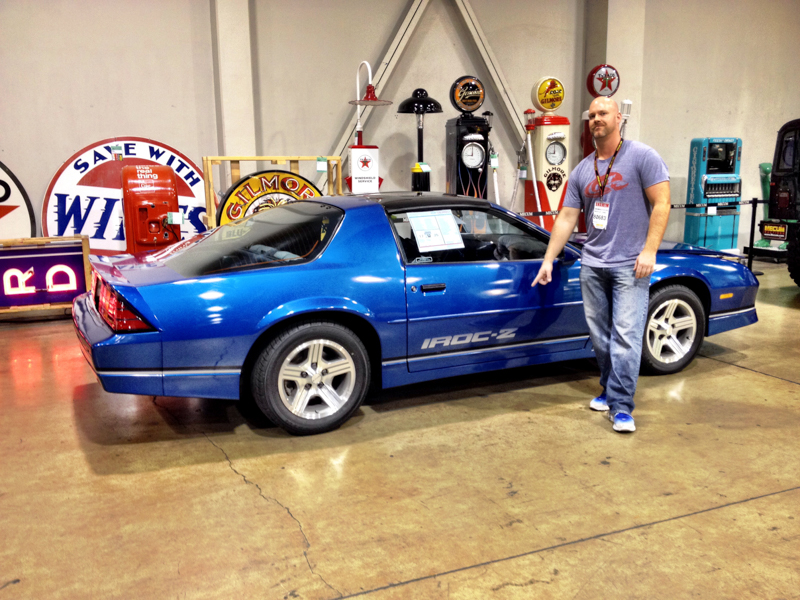 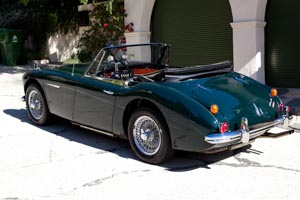